Send email to us

Specifications of the temperature controlled soldering iron
•Temperature range: 160-480℃（320-896F°）
•TC rapid heating element
•With °C/°F conversion function.
•Temperature can be easily adjusted with the knob.
•Display with changing backlight.
•With rapid heating function, it takes less than 1 minute to rise from the room temperature to 400°C(752°F). 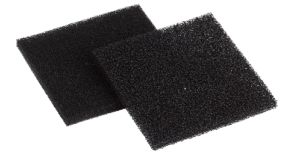 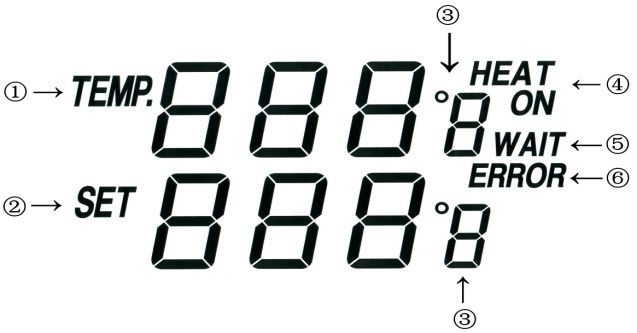 Notice: The soldering iron, fume extractor and LED Lighting can be used separately or together.
1. Take the station out of the package and dispose of the packaging material (e. g. plastic bags) or store it out of children’s reach. There is a danger of suffocation!
2. Place it on a level, solid surface and plug it in.
3. Turn on the power switch at the back of the station.
● Soldering iron
1. Short press the temperature knob and the LCD display will light up. Turn the knob clockwise to increase the temperature and anticlockwise to lower it. When its actual temperature reaches the setting, the LCD display will turn from yellow into white. To turn off the iron, long press the temperature knob for 3 seconds.
2. When the iron is turned on, short press the temperature knob to change between ℃ and ℉.
3. When the actual temperature of the iron is lower than the setting, “HEAT ON” will display.
4. When the difference is more than ±10℃ between the actual and setting temperatures of the iron, “WAIT” will display. Wait until it has disappeared.
5. When “ERROR” displays, there may be some problem with the system. Or the soldering iron is not correctly connected.
6. It has a temperature memory function. When you turn on the iron next time, its temperature setting will remain at what you set last time.
● Fume extractor
1. Press and hold the button at the side of the station and adjust the fume extractor’s angle. Then release the button to lock it.
2. Turn it on with its switch on the panel.
● LED lighting
1. Turn on the LED with its switch on the panel.
2. If the LED lighting is dazzling, slide down the shade.

Write your message here and send it to us